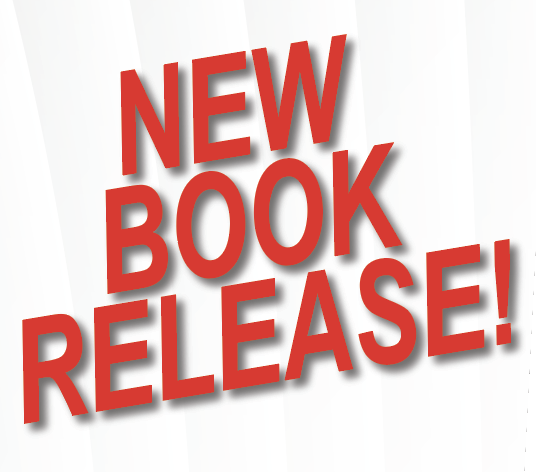 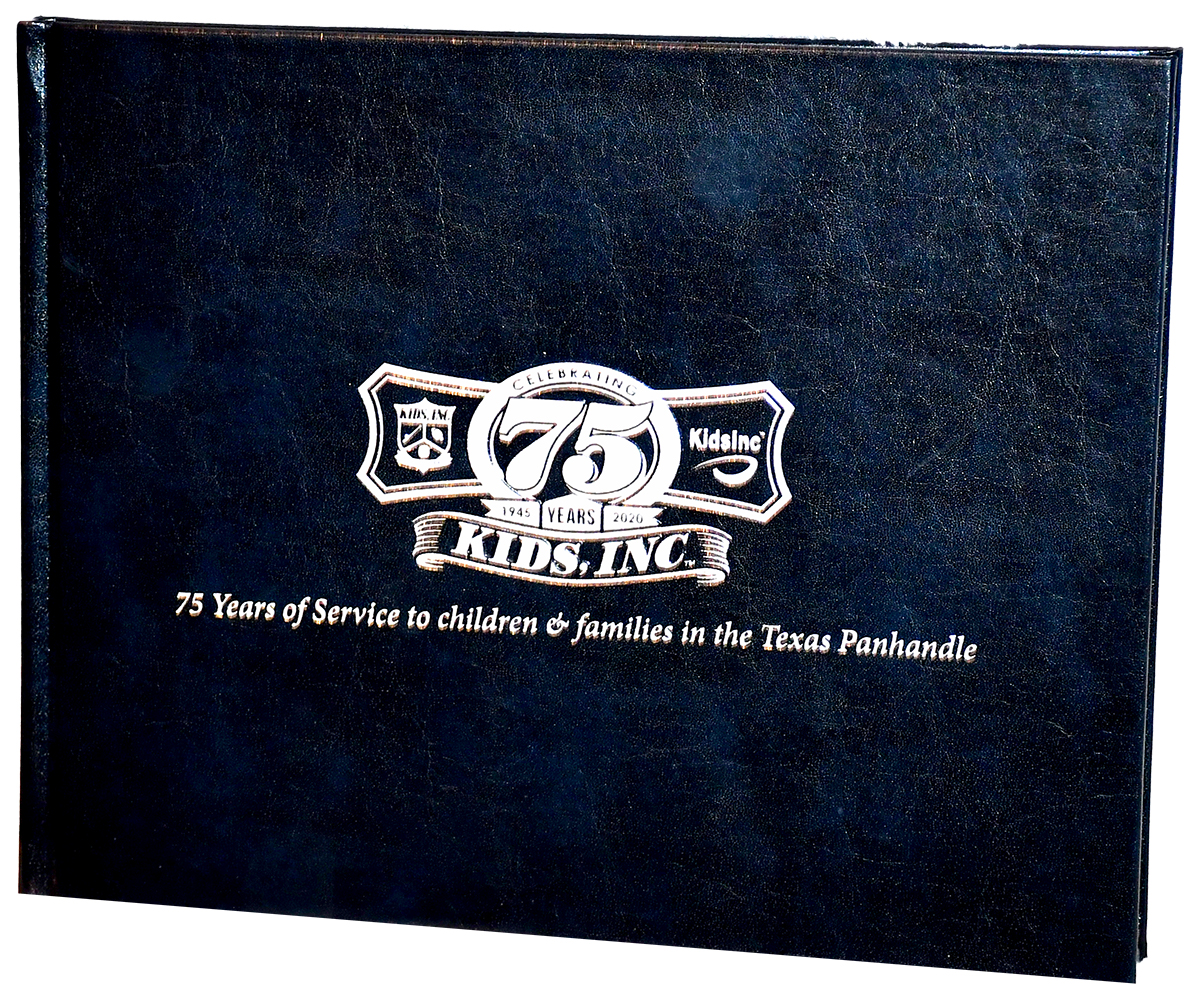 OR
SCAN THE QR CODE BELOW

Kids, Incorporated:
75 Years of Service to children & families in the Texas Panhandle

Kids, Incorporated of Amarillo will host a press conference on Tuesday, March 23, at 1:30pm to reveal its recently completed book entitled Kids, Incorporated: 75 Years of Service to Children & Families in the Texas Panhandle (ISBN 978-0-578-80326-5). The organization contracted the project to local authors, J. Ryan Archer, and his mother Jennifer Archer, with Archer Editing & Writing Services. This is the organization’s first fully documented historical perspective of its 75-year history.

On the Dedication page, Jimmy R. Lackey, President & CEO for Kids, Incorporated writes, “I want to thank Archer Editing and Writing Services for their tireless efforts to make this historical document a reality. Ryan Archer told me on the day we signed the contract he would find things we had not seen. The next day, he emailed me a picture of Mr. Dugger and those kiddos from 1945. I was very close to Mr. & Mrs. Dugger. I had never seen that picture. Ryan lived up to his word time and time again throughout this book.”

The book was printed locally by Whitney Russell Printers of Amarillo and designed by two of their employees, Ron Wagner and Gene Sanders. Lackey said it was important to have Whitney Russell Printing produce this book. “J.W. and Nell Foust, along with their son Mike, have been huge supporters of Kids, Incorporated for many years. J.W. and Nell were two of my very close friends. I think they would be extremely pleased with the end result.”

The book was designed to be a coffee table edition with a beautiful navy leather cover. Kids, Incorporated: 75 Years of Service to Children & Families in the Texas Panhandle is a celebration of the organization’s seventy-five years of providing sports programs to children of all races, classes, and athletic skill levels.

The book may be purchased for $39.99 through the Kids, Incorporated office at 2201 SE 27th Ave.. It will also be available online beginning Tuesday, March 23, for $49.99 at www.kidsinc.org/book, and on the organization's Facebook, Twitter, and Instagram accounts. Kids, Incorporated accepts Visa, MasterCard, American Express, and Discover credit cards. Postage and packaging charges are included in the $49.99 price.